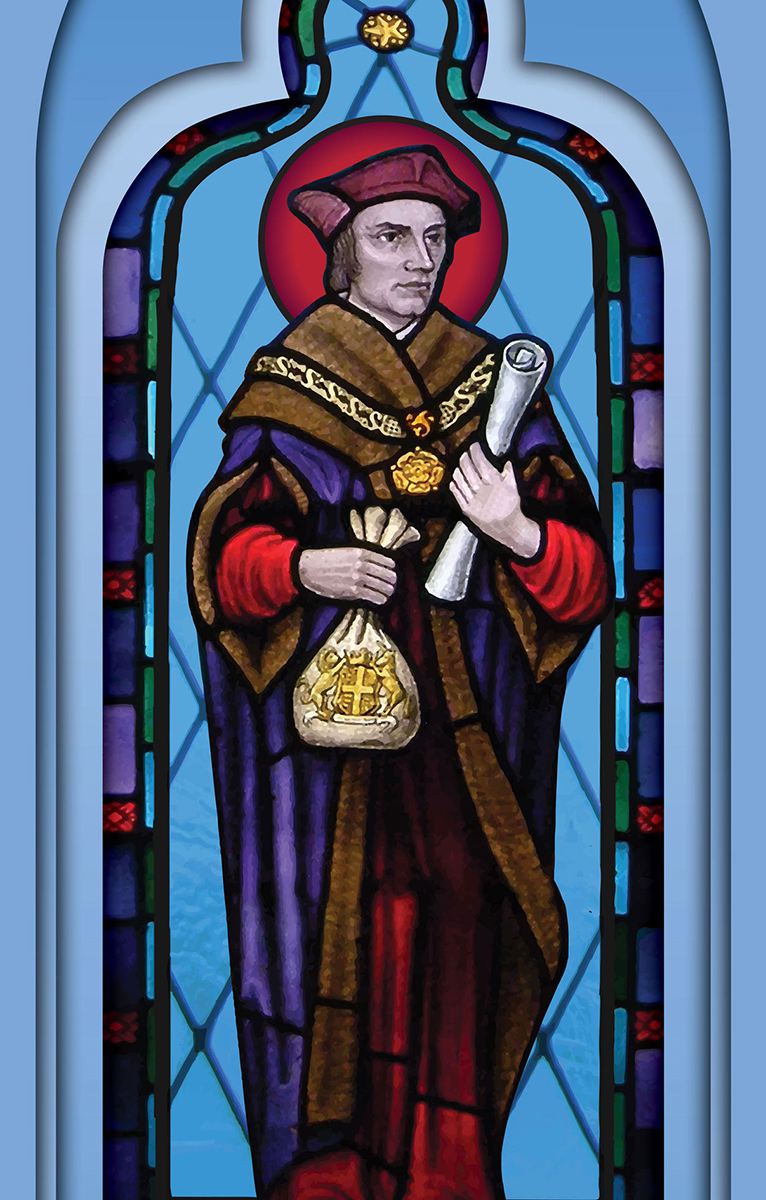 Thomas More was born on 7 February 1478 in London, the son of a successful lawyer. As a boy, More spent some time in the household of John Morton, Archbishop of Canterbury. He later studied at Oxford, and qualified as a lawyer, although he did contemplate becoming a monk. He later was made a chancellor to Henry VIII. Whilst serving as Henry’s secretary, speech-writer, chief diplomat, advisor and confidant, More also was a passionate defender of Catholic orthodoxy. He also was a writer, his most famous work being ‘Utopia’, a book that started a whole genre of fiction. When Henry declared himself head of the Church of England, More refused to acknowledge him. More offered to keep quiet about his views but Henry thought he might be an example to others. He was tried for treason at Westminster and on 6 July 1535 was executed on Tower Hill. 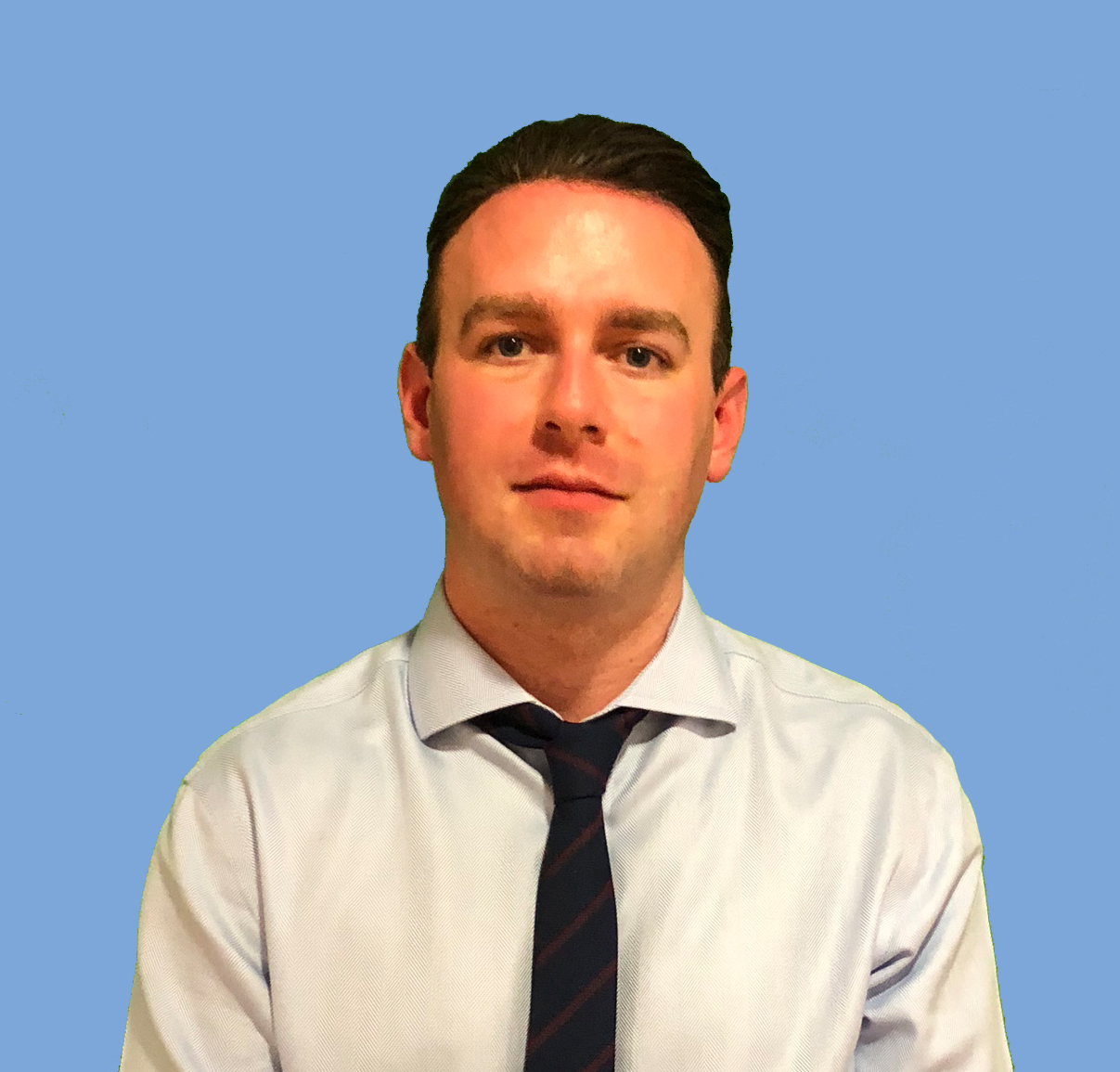 The above quote is something I try to live by and an attitude I think everyone in More House should adopt. Get involved in the house events and give everything you have to give at every opportunity. The more you put in the more you will get out. As an ex Challoner student I can assure you that the memories you make at extra curricular events like these are the ones you will remember for the rest of your life.

Learn from the older students, inspire the younger ones. Try something new. Go outside of your comfort zone. Just make sure you give it 110%.

Well done for the fantastic effort you put in last year! Now we need to try to defend our title!

Being at this school for so many years, i’ve realised the only way to fully enjoy school is to try every opportunity that is offered to you and the house system is the perfect way to get stuck in. Even if you don’t have the best art skills or the best voice just giving it a go is how a person progresses and gains new skills which is what I will try to encourage all of you to do.

More House has achieved great things recently and last year we won the whole competition showing our tenacious and superior attitude and capabilities over the rest the houses. As House Captain I am positive that with everyone’s continued support and attendance in events, we are aiming to be champions yet again this year.